Since the foundation of the stud in 1949 Ennerdale have campaigned their horses in various disciplines of the open horse world as the best means of monitoring their breeding programme. This has earned the stud the recognition of producing versatile saddle horses. 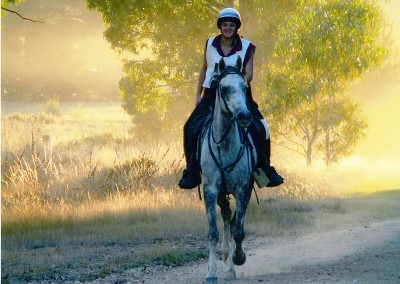 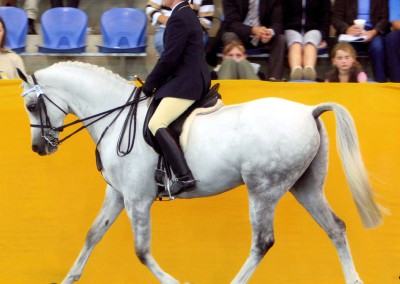 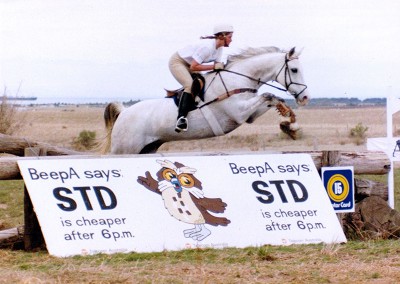 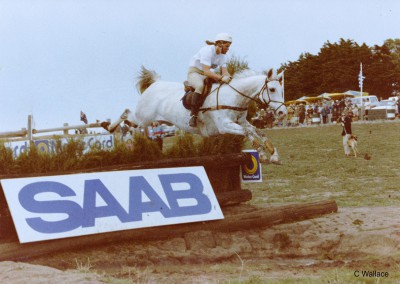 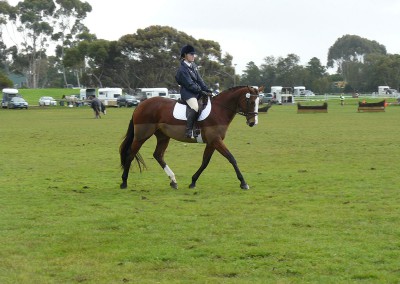 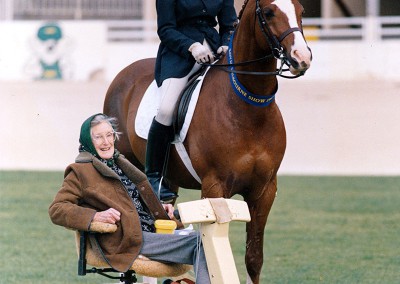 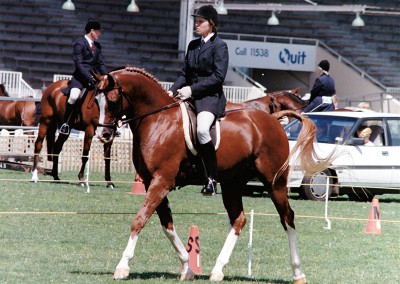 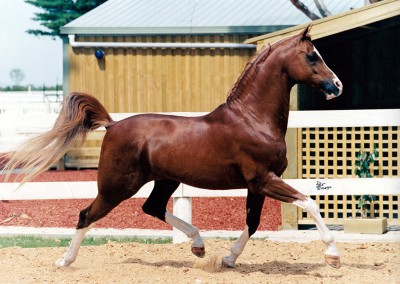 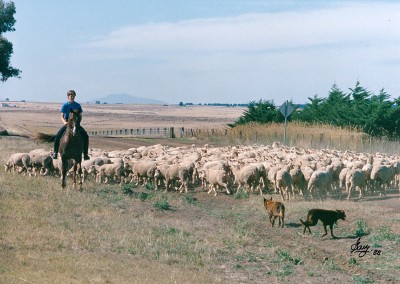