The Ennerdale flock was purchased by Ennerdale Proprietors with the property in 1934 from Goldsborough, Mort & Co Ltd. It is not recorded where the sheep originally came from, but it is known that sheep from Willurah and later Nareeb Nareeb were introduced. After two thirds of the sheep were destroyed with the property by fire in 1944, ewes were obtained from Carngham, Burrumbeet, Bowmont and Niawanda. Rams were purchased from Blythvale, Carngham, Barunah Plains, Nareeb Nareeb, Eurambeen and St Marnocks.

The Ennerdale Merino stud was founded in 1946 with a selection of 99 ewes from the Ennerdale flock. The aim of the stud was primarily to breed rams for the Ennerdale flock and to sell the surplus privately. This continued until the 1970’s, when the decision was made to deregister the stud. The ram breeding operation has continued from an elite group of 207 ewes. The only sheep now introduced to the property are purchased stud rams. Ennerdale has MN3 vaccinate accreditation under the National Johnes Accreditation Scheme.

The sheep today are infused with Salt Creek and Wallaloo Park bloodlines. The most recent acquisitions have been two Poll rams from Nareeb Nareeb. Both rams are well grown, plain bodied and heavy cutting sheep, a trait synonomous with the Nareeb sheep.

Ennerdale runs 10,500 sheep, producing a 19 micron wool clip. Emphasis has always been placed on breeding good framed, plain bodied, easy care sheep with white, well crimped and soft handling wool. The sheep are currently being classed by Malcolm Condie. Ennerdale realised a world record at the Geelong Wool Sales in 1949. The Ennerdale wool clip remains a leading Merino clip today and is expertly classed by Raelene Laidlaw. The clip has received numerous awards from the woolbrokers for clip preparation. 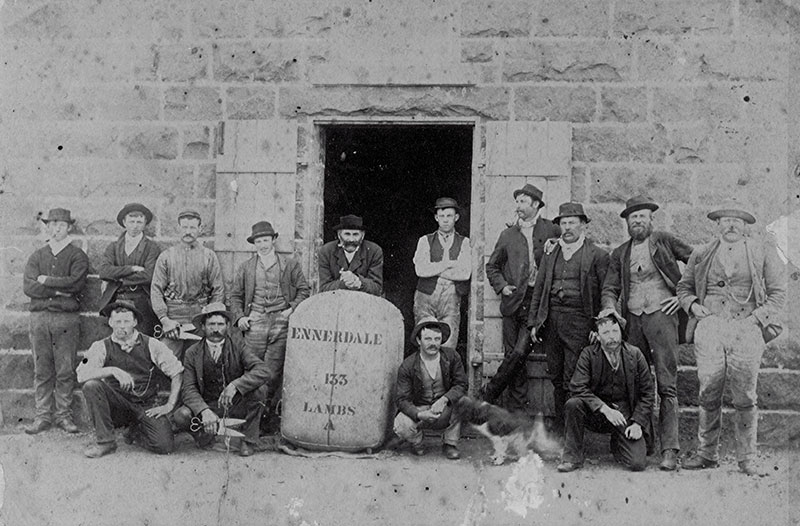 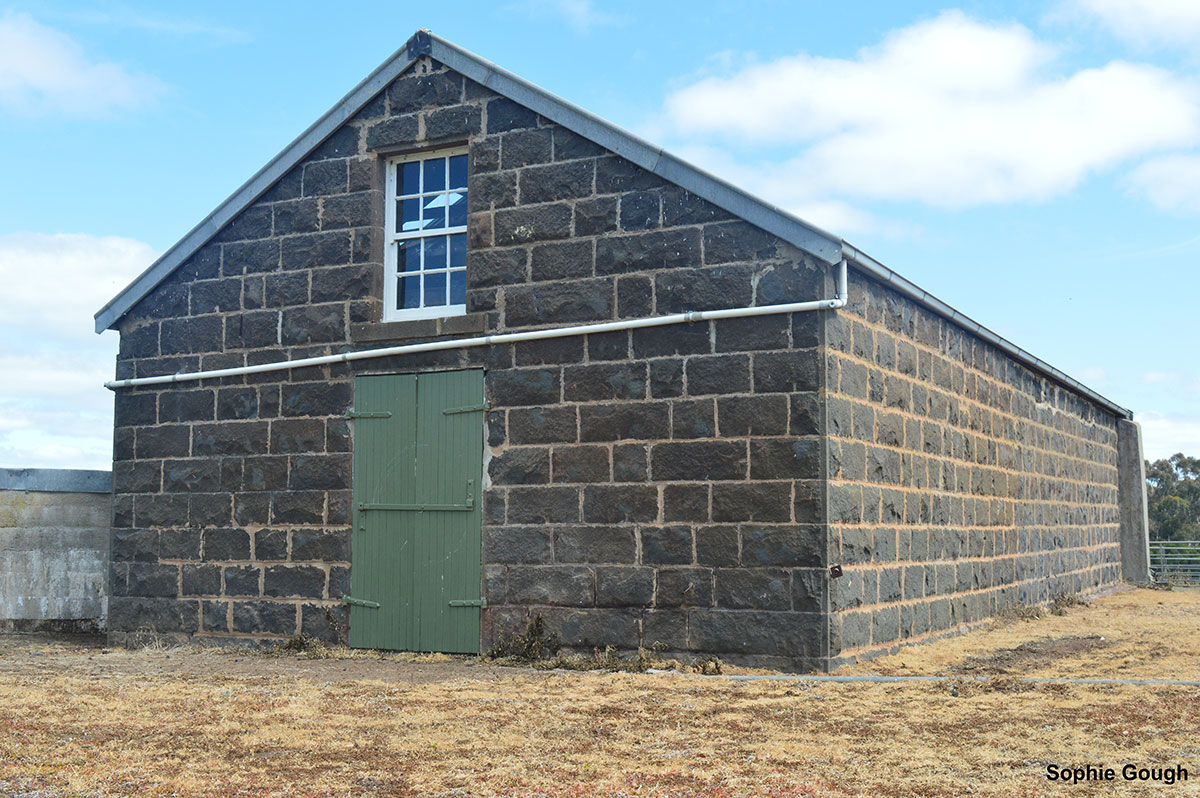 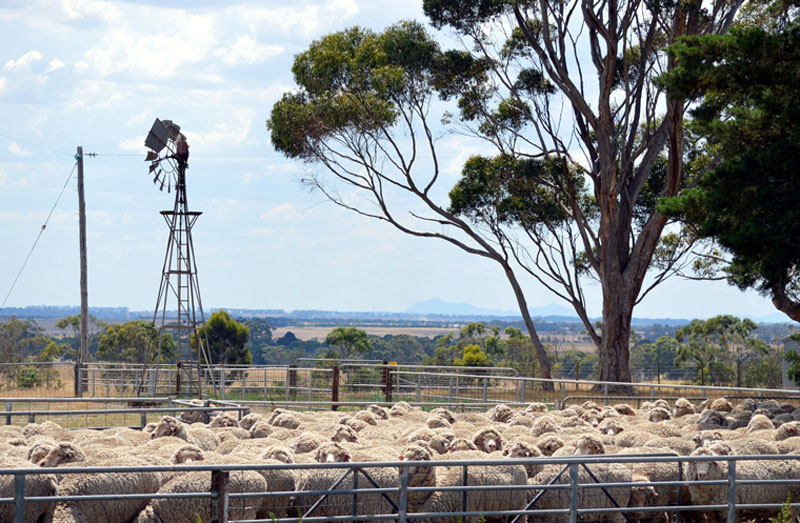 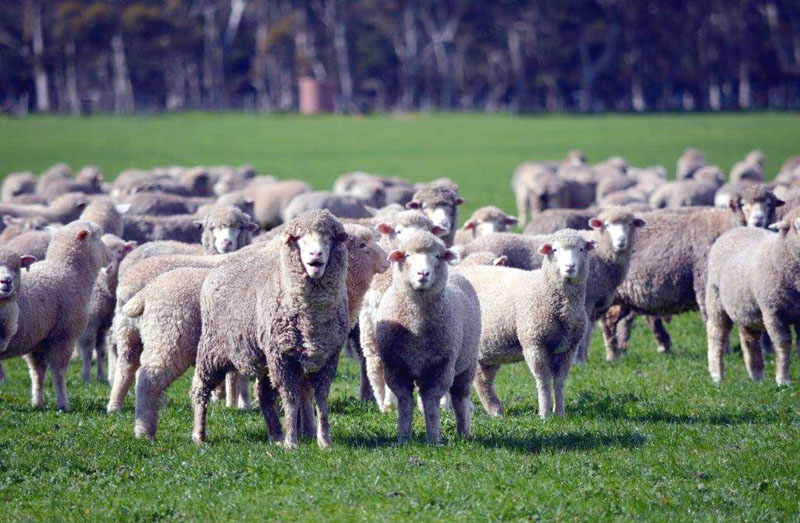 1 Year Ewes prior to crutching 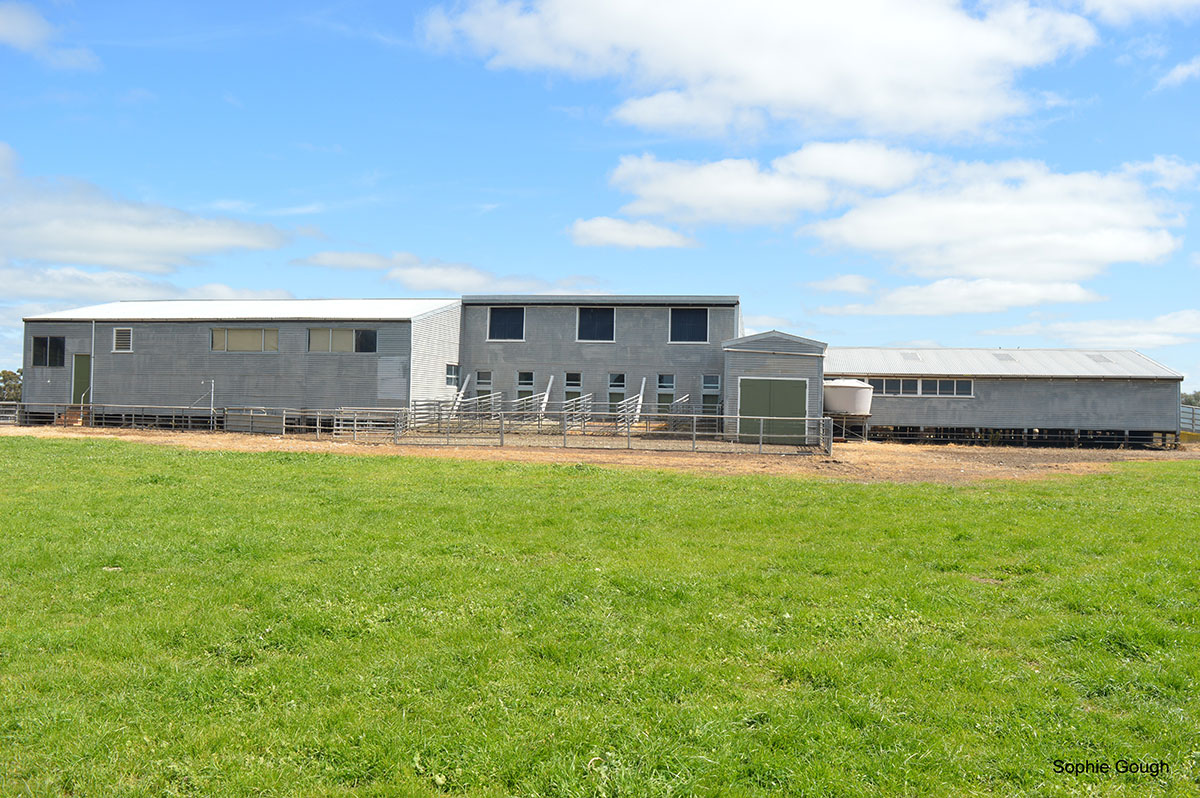 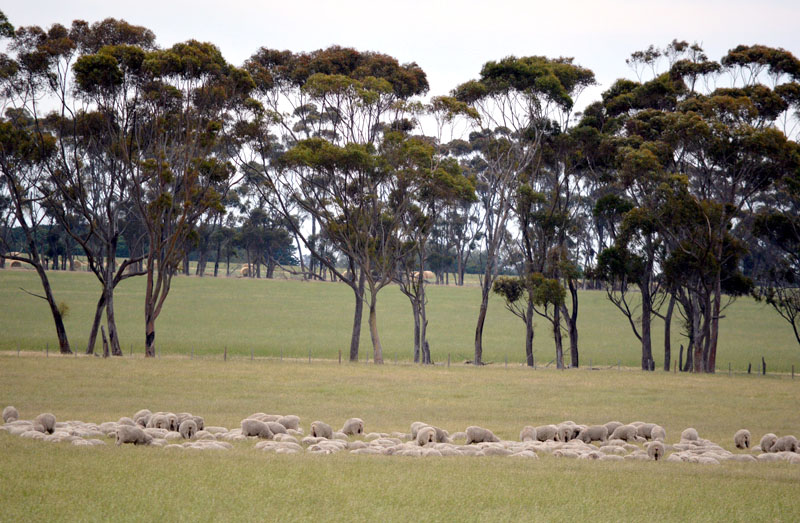 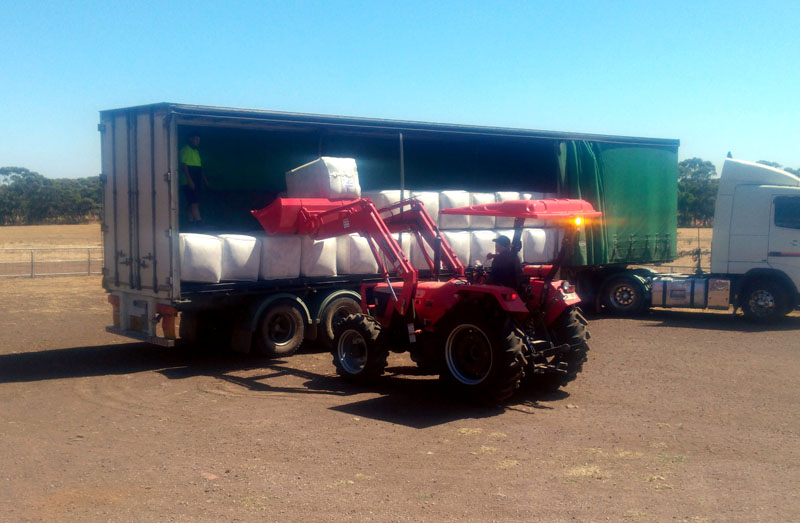 Bound for the woolstore at Lara 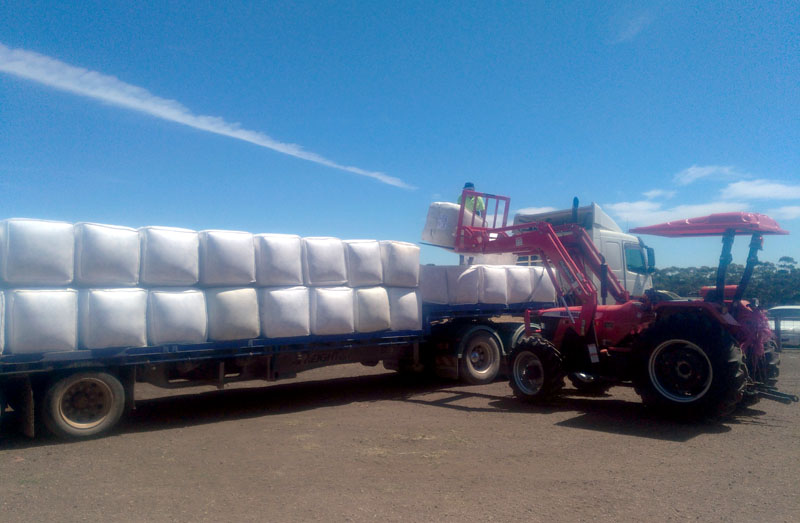 Final load heading to woolstore for testing and sale 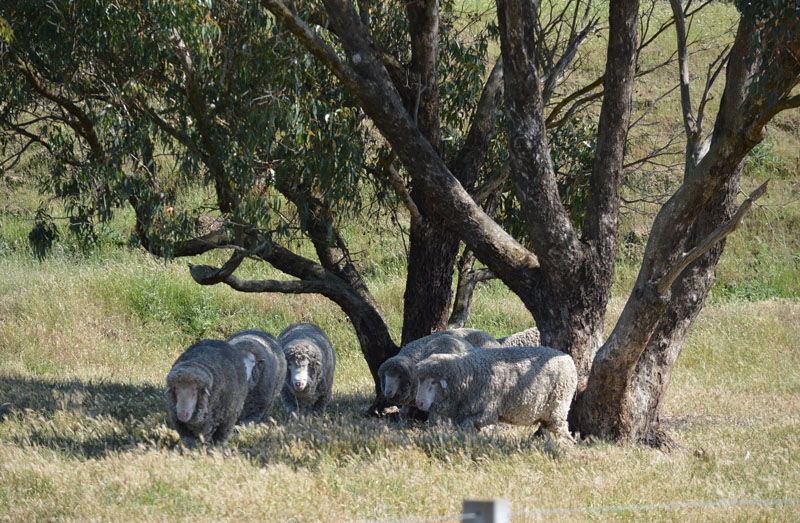