View the current sires at Ennerdale. Follow the links for pedigree information. 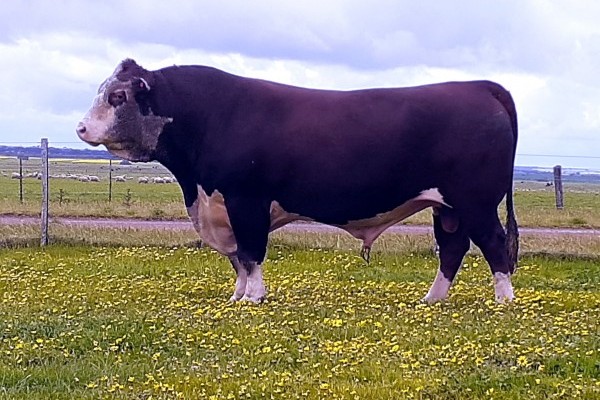 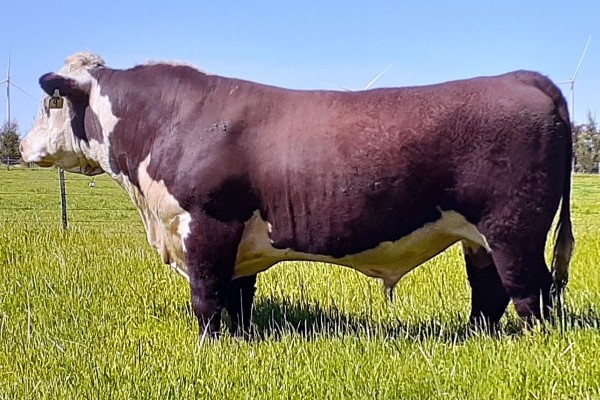 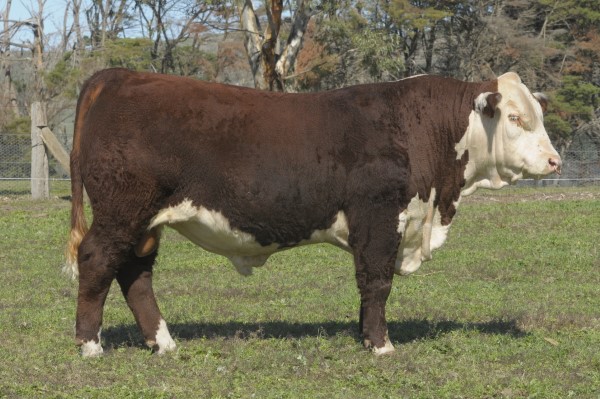 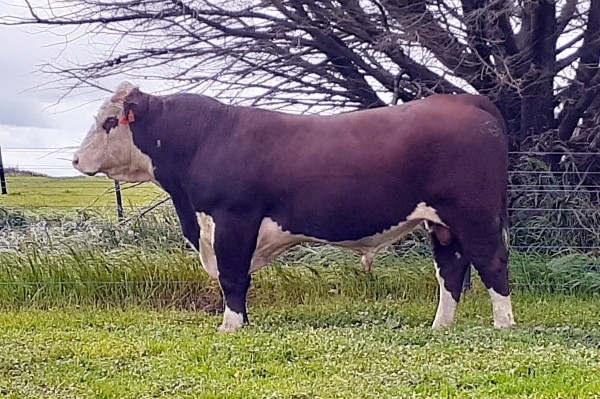 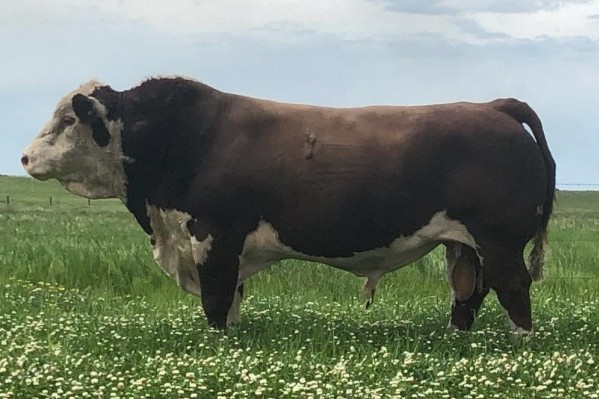 Chisel has been introduced through A.I in 2019. He is an easy doing bull with good skin and carcase. 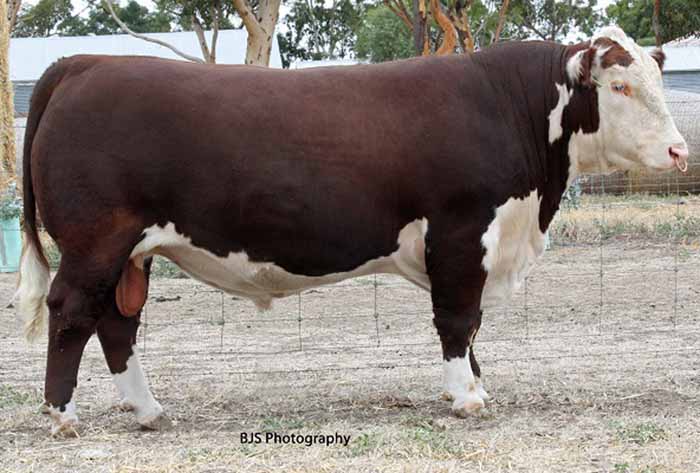 Intermediate Champion and top priced bull at $40,000 at the 2017 Dubbo National Sale. Purchased by the Kerlson Pines stud in SA. We thank them for allowing us access in this bull. 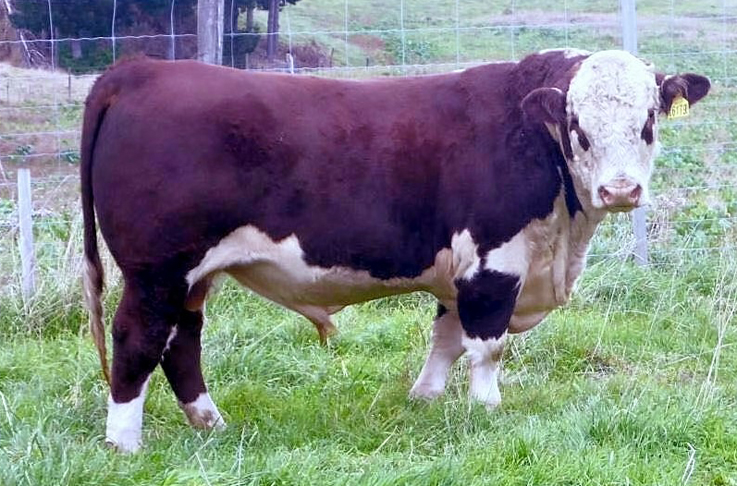 Techno was purchased for $51,000 NZ by Glenbrae Herefords at the 2018 Koanui Sale. His pedigree contains some of Koanui’s top cow families. We eagerly await his calves. Retained by Guilford. He has a pedigree full of proven performance. He has bred very well for us with his sons at Ennerdale selling to $11,000 and leaving us with some beautiful females with good milk. 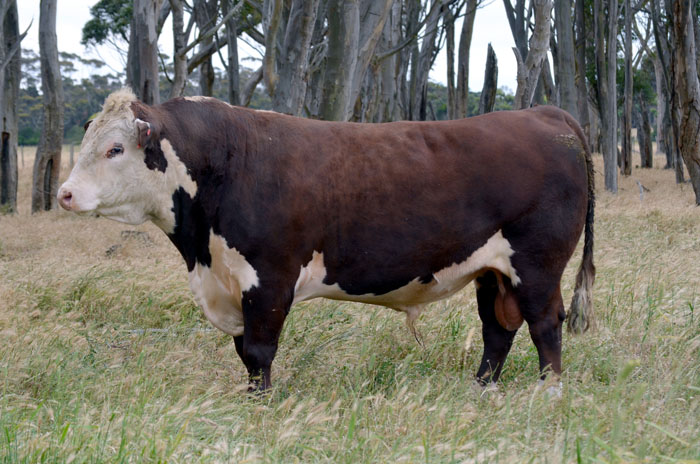 Retained by Ennerdale. His first sons sold in 2017 and topped the sale at $9,000. He is proving to be a very useful sire.

This bull has bred extremely well for us. Sons have sold to $16,000, with Ennerdale Accomplice (P) selling to the Glenellerslie Poll Hereford Stud in NSW at the 2018 sale. 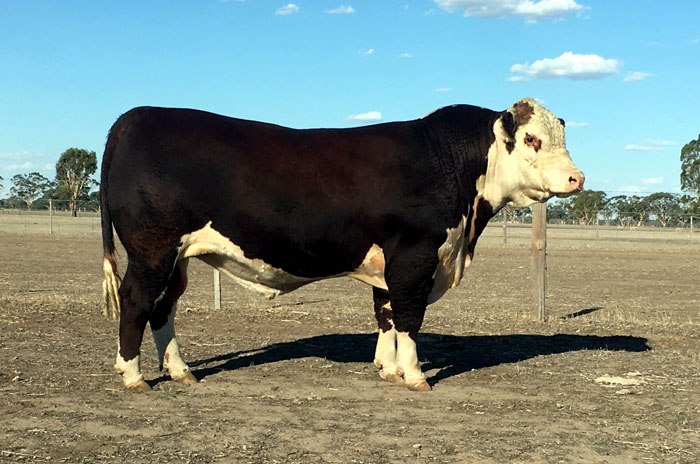 Senior Champion and top priced bull at $47,000 at the 2016 Dubbo National Sale. Purchased by the Cascade and Devon Court Studs. 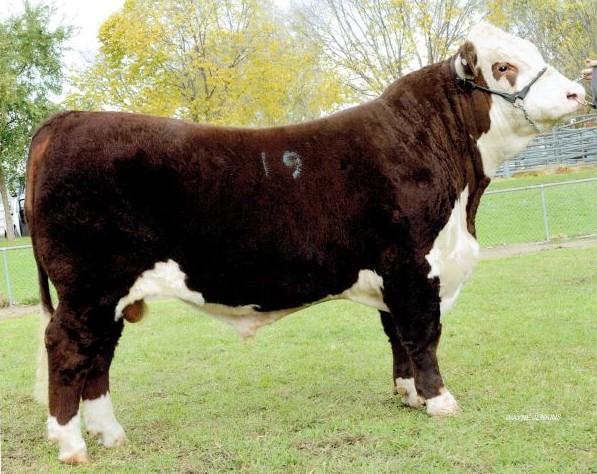 Jingle was a class winner at the 2015 Wodonga National Show and Sale before selling for the top price of $40,000 to the Yavenvale stud. 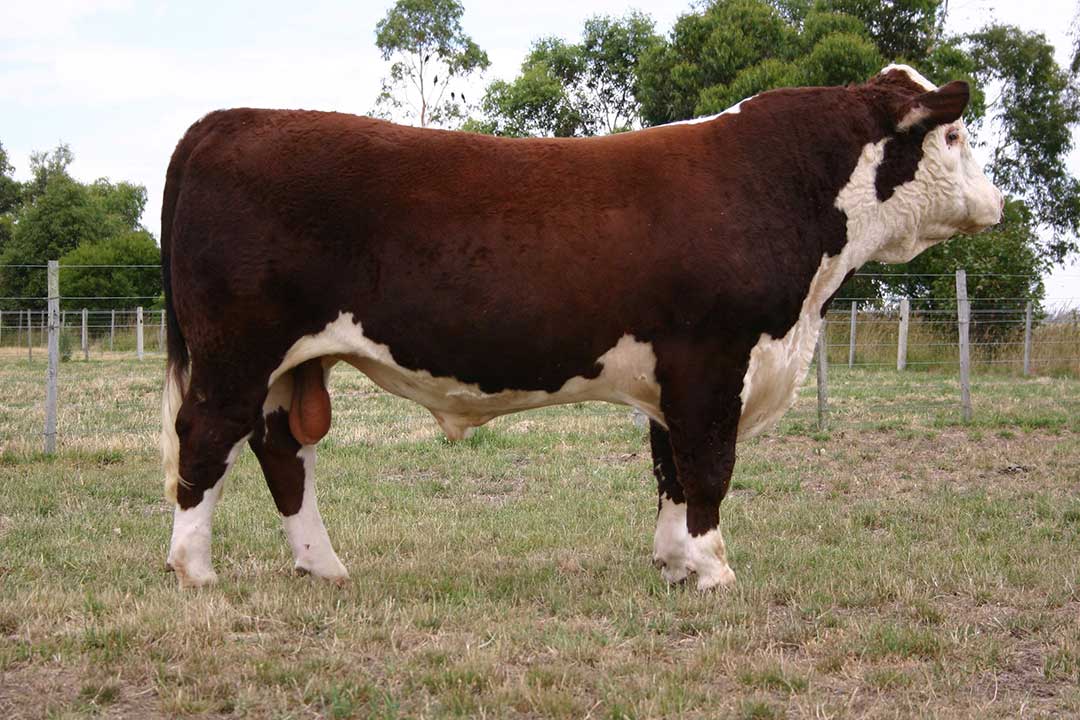 Fiddler stood out as a calf and was out of one of our top cows. E.Matchless 98 AI also produced E.Valuta (retained as a stud sire), E.Olympic ($9,500 to South Caramut), E.Vegas ET ($10,000 to Orana Partnership), E.Bulletin ($5,000 to The Union) and four females retained. Fiddler stood fifth in a class of thirty nine bulls at the World Hereford Conference in Sydney 2004. This bull has bred us some terrific females. 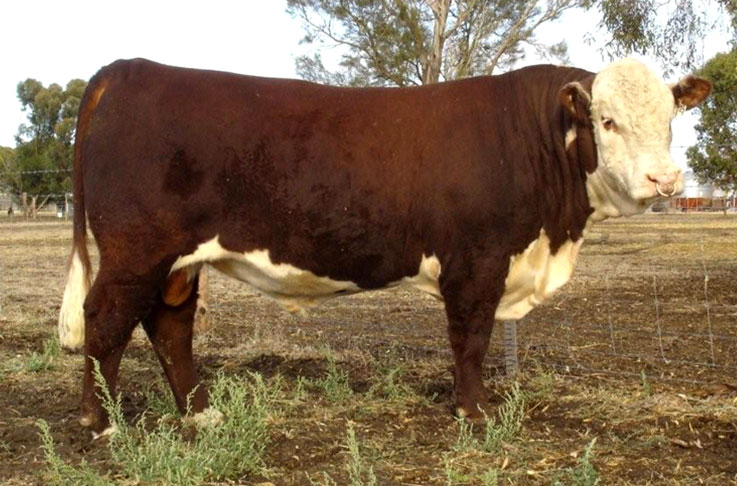 Purchased for $28,000 at Dubbo by the Guilford Poll Hereford Stud in Tasmania. Breeding well at Guilford, Allendale and Ennerdale. 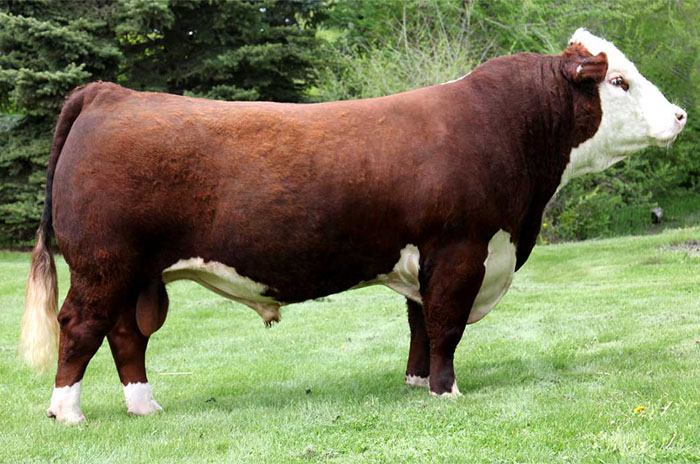 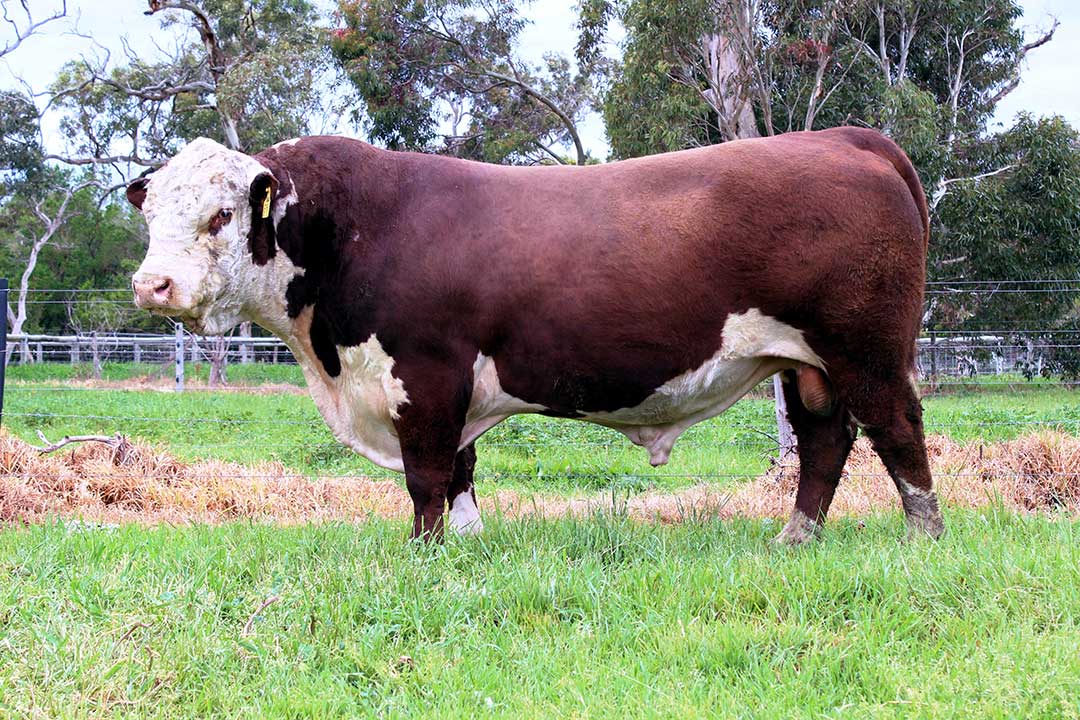 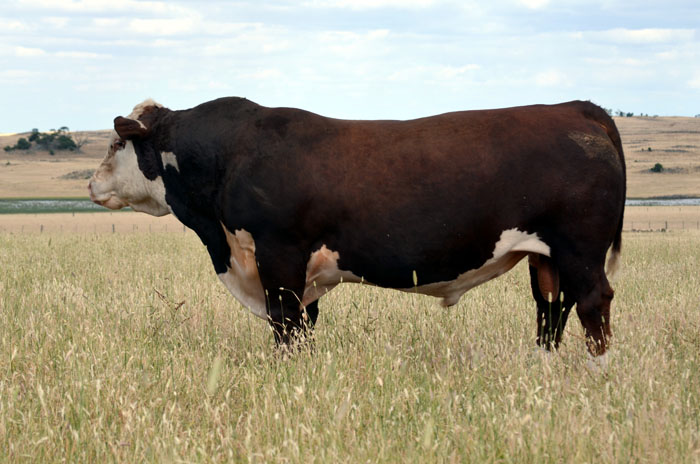 Our decision to retain this bull has been justified, as he has proven to be a very consistent sire. He stamps his calves.